After graduating from California State University with a degree in Business Management, Peter began selling Real Estate and worked in Fine Dining Restaurant Management. Despite his success, the ocean kept calling and eventually he decided to trade in the corporate conundrum for a life less ordinary.

Peter searched all over for the perfect boat, then cast off the dock lines in 2013 and has been island hopping ever since. He has sailed up and down the Eastern Caribbean aboard his personal 47' Stevens Hylas sailboat with his wife, Jody. They started their journey with two boat dogs, and now they have two adventurous boat kids, Brig and Waverly.

Along the way, Peter obtained his US Coast Guard, Master 500 Ton Captain's License with endorsements for Auxiliary Sail, Commercial Towing, STCW 2/3, HELM, as well as a Grade 1 BVI Yachtmaster License. His professional marine experience began skippering fishing boats out of Ensenada, Baja California, and San Diego, California. He has traveled extensively in his younger years for surf trips to Oahu, Maui, Panama, Nicaragua, Guatemala, Costa Rica, Mainland Mexico, all of Baja California, Canary Islands, Spain, Indonesia (Bali, Java, Timor), before sailing to most of the countries of the Eastern Caribbean aboard his own boat.

Peter has also logged thousands of nautical miles as a commercial Captain running the #1 rated commercial sailboat and #1 “Thing to Do” in the British Virgin Islands with hundreds of 5-star guest ratings on TripAdvisor. During that time he also maintained the entire fleet of catamarans for the same company. Unfortunately most of those boats were lost during the 2017 Hurricanes Irma and Maria, so he and his family moved their home base to the US Virgin Islands in 2018 where Peter would soon become a well-known and respected figure in the Virgin Islands marine community.

For the next several years Peter worked as the lead technician maintaining a fleet of charter yachts for one of the most successful charter management companies in the Virgin Islands, Paradise Yacht Management. From there he became the Service Manager for the newly founded Multitech Marine VI in St Thomas USVI, helping them to become the Authorized Lagoon Service Center and Parts Dealer in the Eastern Caribbean. Peter visited yacht production facilities in France where he was Factory Trained on many highly complex systems. Peter has successfully repaired, maintained, upgraded, and restored hundreds of yachts in the last several years, specializing in all major brands of Catamarans. His attention to detail and ability to always find a brilliant solution to any boat project has allowed him to get boats, owners, crew and guests back out on the water here in the beautiful Virgin Islands as quickly as possible.

In 2019 he was elected to the Executive Board of Directors for VIPCA, the Virgin Islands Professional Charter Association. Peter gladly volunteers his time for this position to help better the entire marine community of the US Virgin Islands, the British Virgin Islands, as well as Puerto Rico.

When he’s not working, Peter finds the most joy in sharing his adventures with as many people as he can and has a passion for what he calls the 80-80-80 rule: 80° air temp, 80° water temp, 80' water visibility. Peter and his wife write about their adventures on their personal travel blog.

“As a professional captain, service center manager, and fellow boat owner, I’m uniquely qualified to help match my clients with the perfect boat for their specific needs. I can shed light and a fresh perspective on some commonly overlooked aspects of buying or selling a luxury yacht, especially while navigating the sometimes confusing particulars of the Caribbean. Please reach out if you’re interested in learning more.” 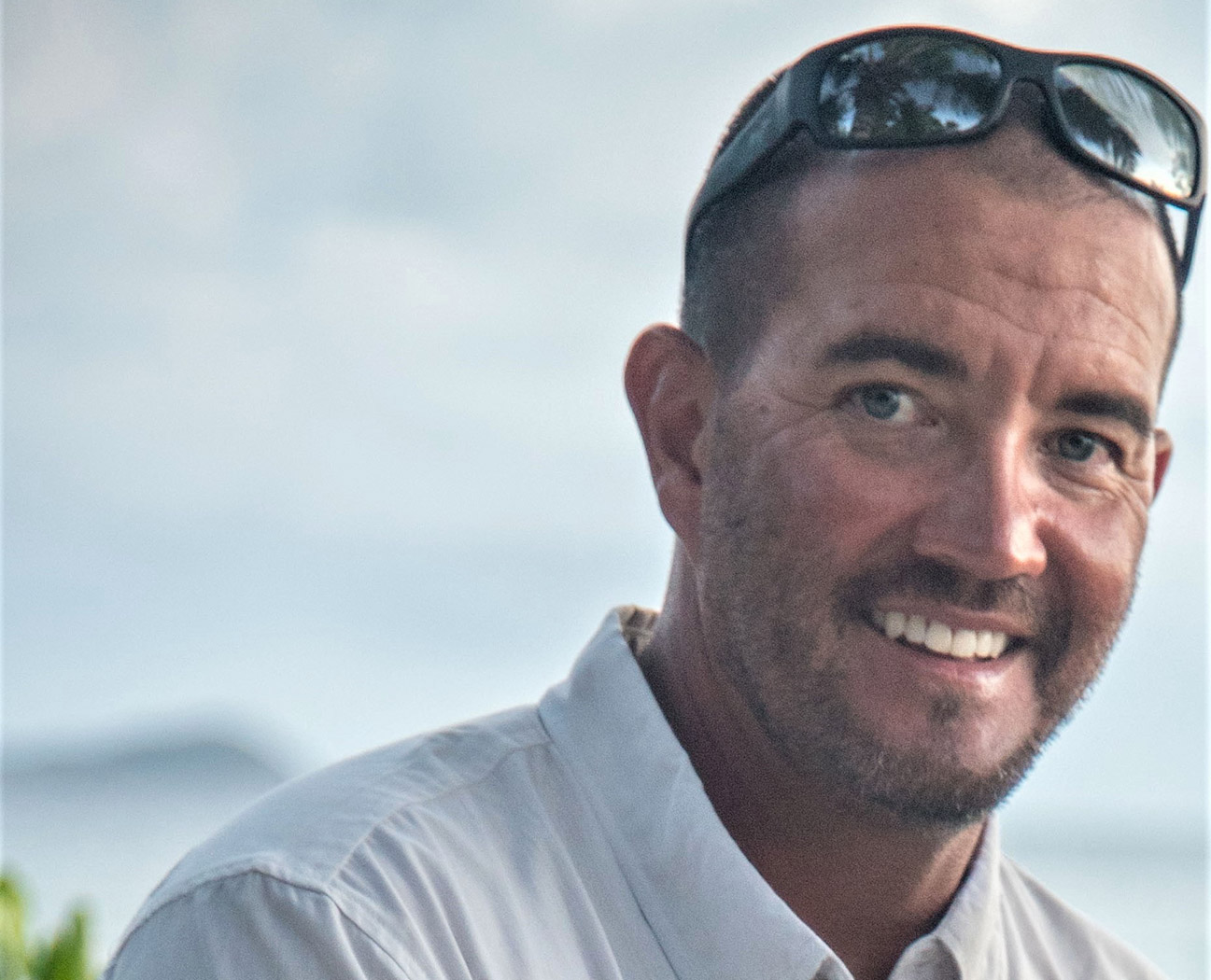