With 29 islands, 661 cays and nearly 2,400 islets, The Bahamas is a true sailor's paradise steeped in both history and lore. 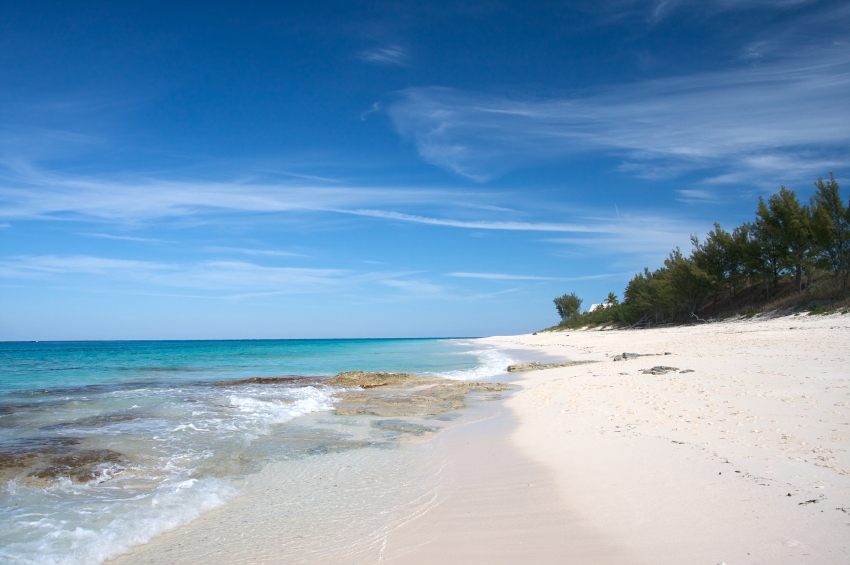 The island group lies at 25 degrees 5 minutes north latitude and 77 degrees 21 minutes west longitude. This is where Italian explorer Christopher Columbus first made landfall in the New World on October 12, 1492, where pirates built a haven in the 1600s, and where many British loyalists made new homes following the American Revolution.

Dream Yacht Charter's Bahamian base is located on Great Abaco Island at Marsh Harbor, and serves as our gateway to the stellar sailing grounds the islands offer.

The Abacos chain is formed in a boomerang shape and stretches nearly 130 miles from Walkers Cay in the north, to Hole-in-the-Wall in the south. The islands lie roughly 175 miles east of Palm Beach, Florida, and 106 miles north of Nassau. The outer cays and islands create naturally protected waters commonly referred to as the Sea of Abaco. Abaco is the second largest island in the Bahamas, and generally cooler than the other islands. Summer temperatures average 26.5°C/80°F to 29.4°C/85°F. During winter, the temperature rarely dips below 10°C/50°F. 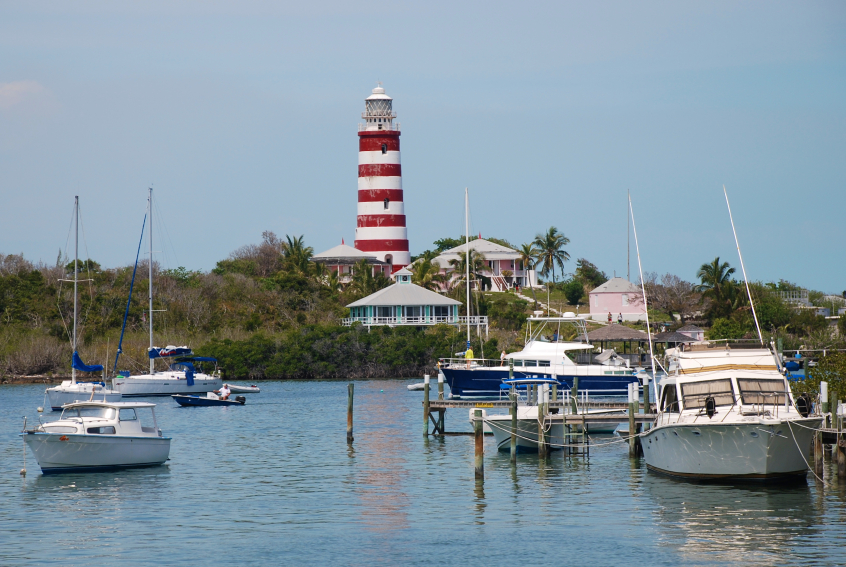 More than 200 species of birds, including the Green Bahamian Parrot, are found in the islands, along with lush vegetation such as Pines, Madeira, and Coppish, as well as astonishing ferns, vines and varieties of wildflowers like Oleander and Stalked Orchids.

Green Turtle Bay has an uneven coastline with deep bays, sounds and delightful beaches at Gillam Bay and Coco Bay. The island is three miles long and half as wide. The community is diverse, and captures the quaint and harmonious atmosphere found throughout the islands.

Hope Town is known for its boat building and was founded by British loyalists in 1785. It boasts many fine examples of British colonial architecture, such as Toad Hall, which was built in 1880 and restored in the mid-1970s, and Butterfly House. The British Imperial Lighthouse Service sought to build one of its signature "candy stripe" lighthouses here to mark the Elbow Cay Reef in the 1860s. Local residents opposed the lighthouse, however, because they viewed it as a direct threat to their salvage trade. The lighthouse was built despite this opposition, and began operation in 1863. Now, it remains one of only two manned beacons, and local residents have undertaken vigorous efforts to keep it so, going to extraordinary lengths to secure spare parts for the light apparatus, most of which are no longer made. 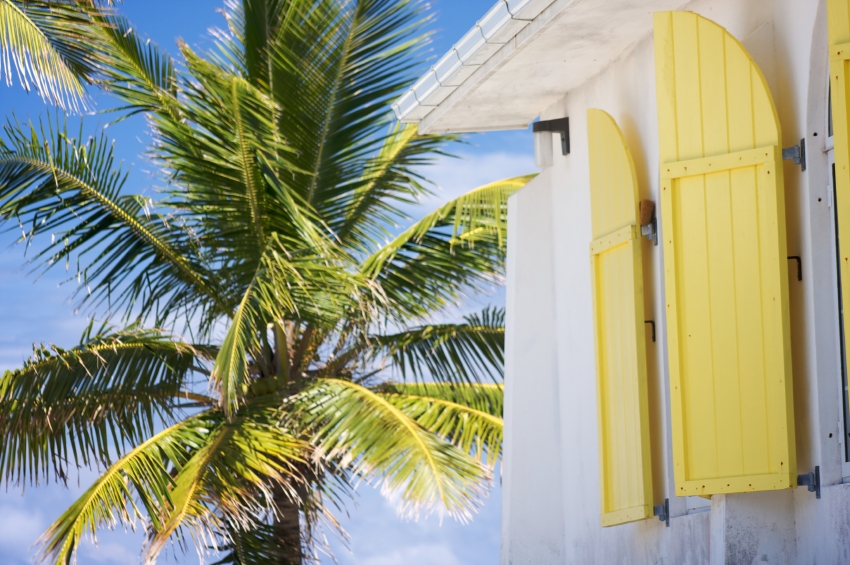 A tribe of Arawaks, the peaceful Lucayans, first inhabited the Bahamas, arriving there in the early 9th century to escape the warlike Caribs. Columbus, searching for a shorter trade route to India, first made landfall in the Bahamas on an island he called San Salvador in honor of his patrons, the king and queen of Spain. In the mid-1660s, Pirates such as Henry Jennings and "Blackbeard," or Edward Teach made the town of New Providence a sanctuary when they weren't plundering ships on the high seas. Britain finally took firm control in 1718 and created a new motto for the Bahamas: Expulsis Piratis – Restituta Commercia, Latin for Pirates Expelled â€“ Commerce Restored.

When Loyalist refugees began arriving after the American Revolution, they infused the Bahamas with both wealth and an entrepreneurial spirit that thrives to this day. During the American Civil War, the islands served as a safe harbor for blockade-runners and privateers exchanging Southern cotton for weapons and supplies. And during Prohibition, Americans flocked to Nassau where they could drink legally and gamble at casinos. More than 300 years of British rule ended in July 1973 when the Bahamas officially became a new nation, the Independent Commonwealth of the Bahamas.

Have questions? Get in touch.